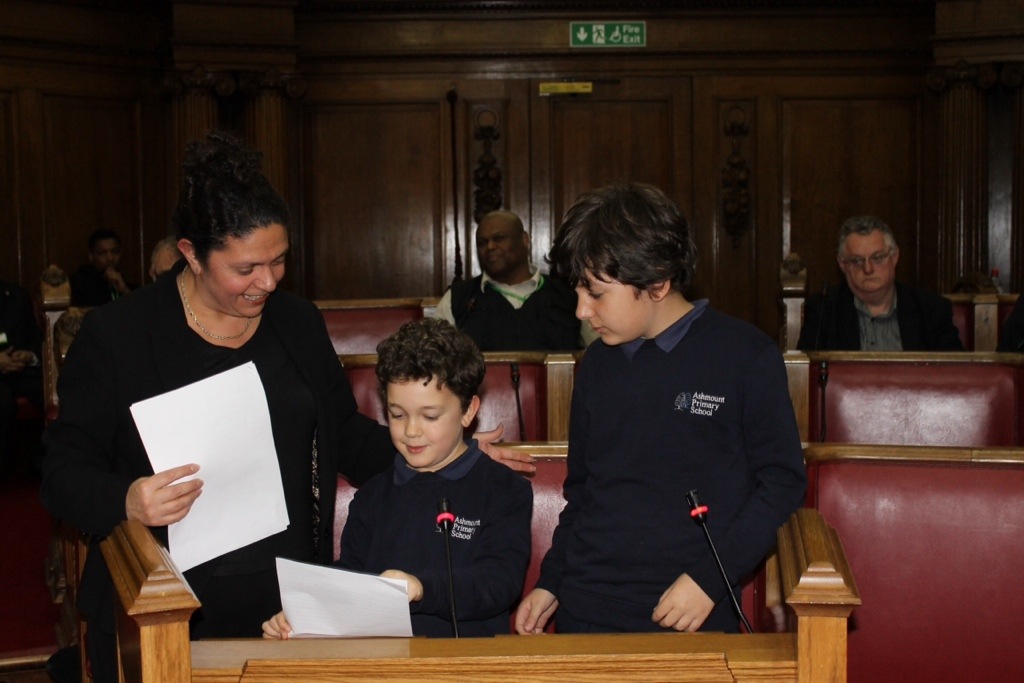 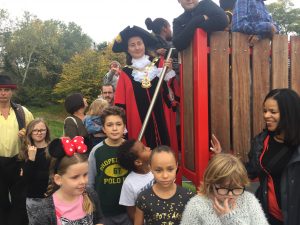 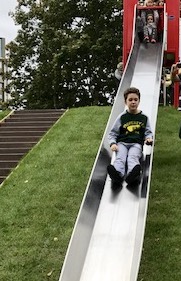 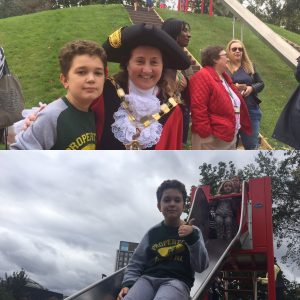 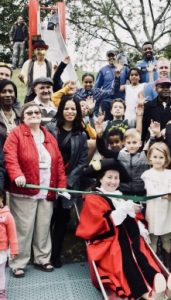 1 Paul Harris
A former president of LCCSA, Paul opened the proceedings with a rousing address. He said the cuts would result in a two-tier system – one for those with money and one for those without.
2 Alistair Webster QC

A Lib Dem peer but speaking as a lawyer he reminded us of their Party Policy of supporting Legal aid, but commented adversely on their failure in government to speak out against Grayling’s cuts, concluding “The politicians may have failed Justice. We will not.”

3 Laura Janes
Laura, representing The Howard League for Penal Reform dealt with how Chris Grayling has removed most prison law work from criminal legal aid.
4 Sir Ivan Lawrence QC
Sir Ivan (criminal barrister for over 50 years, and was a Tory MP for over 20 years) said he was ashamed of this Government. “We will bring the Criminal justice system to a halt to save it- that’s why we are here”
5 Ian Lawrence (NAPO)
Representing the Probation Service, also under attack by Grayling,

Paddy reminded us what is at stake. “There will be many more miscarriages of Justice like the Birmingham 6 if legal aid is cut to this level.” An article about Paddy’s speech, with a clip in which he brands the MOJ the “Ministry of Injustice” is here.

7 Sir Anthony Hooper
Retired Court of Appeal Judge, Sir Anthony reminded us  eloquently:-“For some 60 years everyone has had the right to equal access to Justice. This Government is destroying that right”
8 Francis Neckles
Francis was rightly acquitted at trial, preserving his good character, thanks to good representation by his Legal Aid lawyer. “Chris Grayling says he can’t afford to fund legal aid- Francis Neckles says we can’t afford NOT to”
9 Shami Chakrabarti

10 Dave Rowntree
Dave is drummer with Blur and was also a solicitor with Kingsley Napley.
He spoke about the Magna Carta, which was signed 800 years ago next year, and clause 40 – “To no one will we sell, to no one deny or delay right or justice.”
11 Nigel Lithman QC
Representing the CBA, he had been invited to speak to demonstrate the unity between bar and solicitors in fighting the cuts. Three weeks later, the CBA struck a “deal ” with the MoJ, favourable to the bar but not solicitors, having met the MoJ secretly and without solicitors representatives being consulted. Relations between the criminal bar and criminal solicitors reached an all-time low point following these actions, but have improved enormously under subsequent and present CBA leadership.
12 Janis Sharp
Janis is Mum to Gary McKinnon, and led a courageous (and ultimately successful) fight against his extradition. She knows the value of legal aid, and  can be seen in the YouTube film below (incorrectly subtitled as Janis McKinnon- apologies Janis)
13 Bill Waddington
Bill was a former and the current chair of the CLSA.
14 Noela Claye
Speaking with the support of the charity Women against Rape WAR, Noela brought a victims perspective, and showed that ultimately this demo was not just about fees or careers, it was also about victims, clients, and justice.
Noela spoke on camera in the short film of the start of the demo (link below)

Hanna Evans
Hanna was a new tenant and rising star at 23 Essex St. Chambers. Read more (and hear her speech) at #Just4Justice demo here.
15 Sadiq Khan
A former lawyer in a legal aid practice,  Labour MP and shadow Lord Chancellor (as he then was) Khan said he opposed Grayling’s cuts. When asked  to give an unequivocal commitment to reverse them if in office however he declined. In the run-up to the election campaign, he  combined his portfolio responsibility with the role of Labour lead for attacking the Green Party (who had made a commitment  to restore legal aid funding) and left the justice portfolio in favour of visits to Brighton rallying the Labour troops in an unsuccessful attempt to unseat Green MP Caroline Lucas. After the election, he successfully campaigned for London Mayor.
16 Matt Foot
Matt, one of the founder members of the Justice alliance summed up the rally, before leading a march to the Ministry of Justice.

Photos of demo, all speakers, thanks to Luca Nieve, here

The streets of Islington are, according to Islington Labour, rife with violent drunks after the midnight hour, and thus they have rushed to be the first London Borough to raise a tax on licenced premises- well summarised in the Tribune here as the Islington “late night levy”
The move will have little effect on high-profit clubs with promotional drinks offers, disgorging their drunken clientele in the early hours, but will hasten the closure of small community pubs according to CAMRA
In classic Islington style, the money raised will be spent on more saturation CCTV coverage, and recruiting a private security force, who will patrol the streets with no powers of arrest, a rag-tag motley-crew of para-military red-coats.
This hare-brained scheme was introduced by Islington Labour’s Councillor Paul Convery.

There was always something of the Puritan about Cllr Convery.

Unfortunately, Captain Convery’s New model Army is more of a “Dad’s Army”, with Paul as a cross between Private Frazer and the pompous Captain Mainwaring character, supported by his loyal sidekick Cllr Poole, and some loyal backbenchers resembling Cpl. Jones, running around wringing their hands and shouting “Don’t Panic! Don’t Panic!”

The proposal to introduce a privatised security squad was buried in the policy paper (at para 5.3 ) and was not a “recommendation” , perhaps because the idea had nothing to recommend it, but more likely as under the Constitution it is possible only to amend recommendations, so therefore impossible to table an amendment to the goon squad proposal.

Predictably, Councillors supporting the levy ignored the failure of current licensing policy and policing, and naively assumed that the levy would somehow magic away the problems associated with late night drinking. Thus, they argued anyone against the lobby was somehow in favour of vomit, urine and yobbery. Each speaker was keen to outdo each other with apolacyptic visions of Hogarthian imagery, Cllr Poole offering to conduct guided tours of the hellish scenes in his ward. It’s only a matter of time before someone takes up that idea, and we see “drunk and disorderly” tours advertised in TimeOut or Rough Guide. It was this hellish imagery that gave rise to the headline “Islington rivers of vomit and urine” in the Islington Gazette.