My father-in-law, Ahmet Baboullii, passed away on 19 January 2015.
He was just two weeks short of his 90th birthday.
Ahmet was born in Larnaca, Cyprus on 02 February 1925.
The island was then British run with mixed Greek and Turkish Cypriot communities. Ahmet spoke both languages fluently, becoming tri-lingual when he later learned English.
He was originally known as Ahmed Musafa, later taking the Greek name Baboullii.
Ahmets father farmed land and did carpentry, and Ahmet was the eldest of five children (of whom just one brother survives)
He joined the British army, supposedly at 16, although it is possible that he was younger and lied about his age. He initially joined a transport regiment, and served in Egypt, but later became an army PT instructor based back in Cyprus. He retained high level of fitnesses until late in life.
After leaving the army, Ahmet left for the UK in 1955. 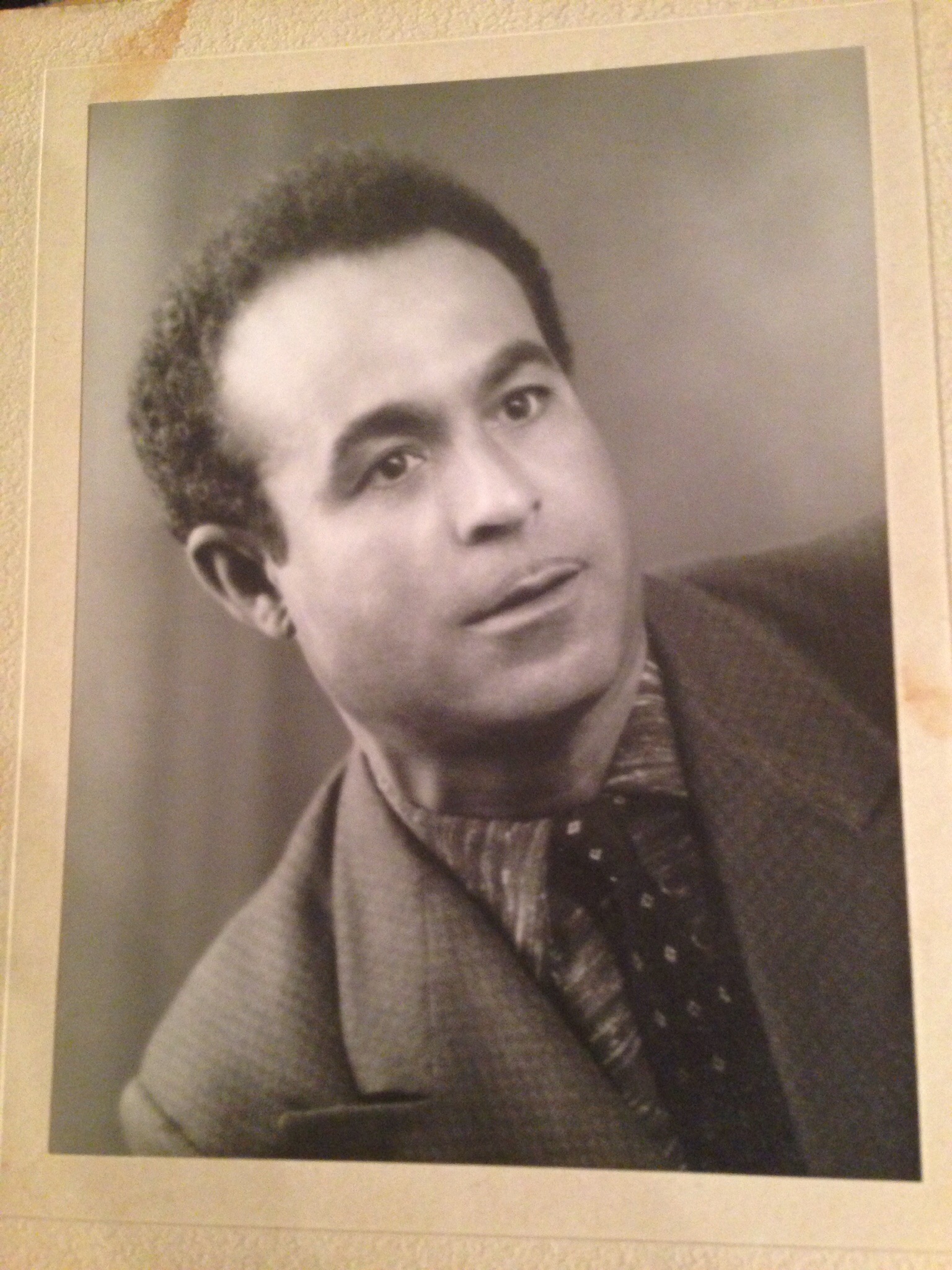 He settled in London, and spent the rest of his life in North London, predominately in Islington.
He supported Arsenal Football Club, attending matches at Highbury taking first his son, and later his daughter who remembers standing on a soap-box in the crowd to try and gain sufficient height in the packed terraces to see the action.
He worked in engineering, predominately for an Islington-based company called Ormond Engineering Ltd (based behind Sadler’s Wells)
He married Nasif in 1956 in Liverpool Rd Registry Office. They had two children:- Freddie was born in 1960, and Sonya in 1969. 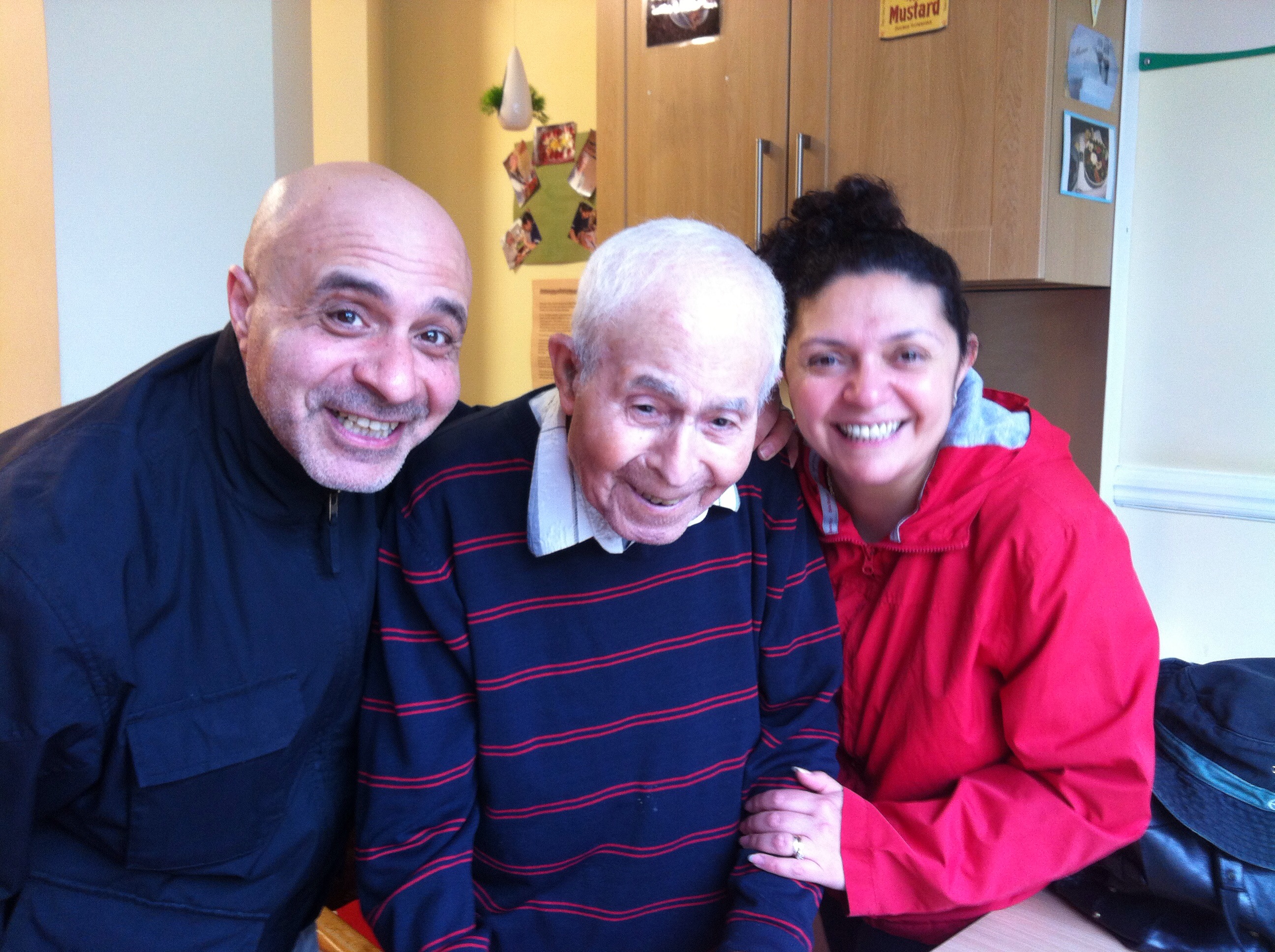 A man of simple tastes, Ahmet was hard-working, reliable, and a devoted father. He was an excellent cook, and prepared the family meal each day.
Although separated from Nasif in later years and living independently, they remained on friendly terms and he was a regular visitor to see the grandchildren.

Ahmet lived modestly, but wanted for nothing. Everyone remembers him as having a broad smile, and extending a warm welcome (and almost certainly some food and drink) to visitors. 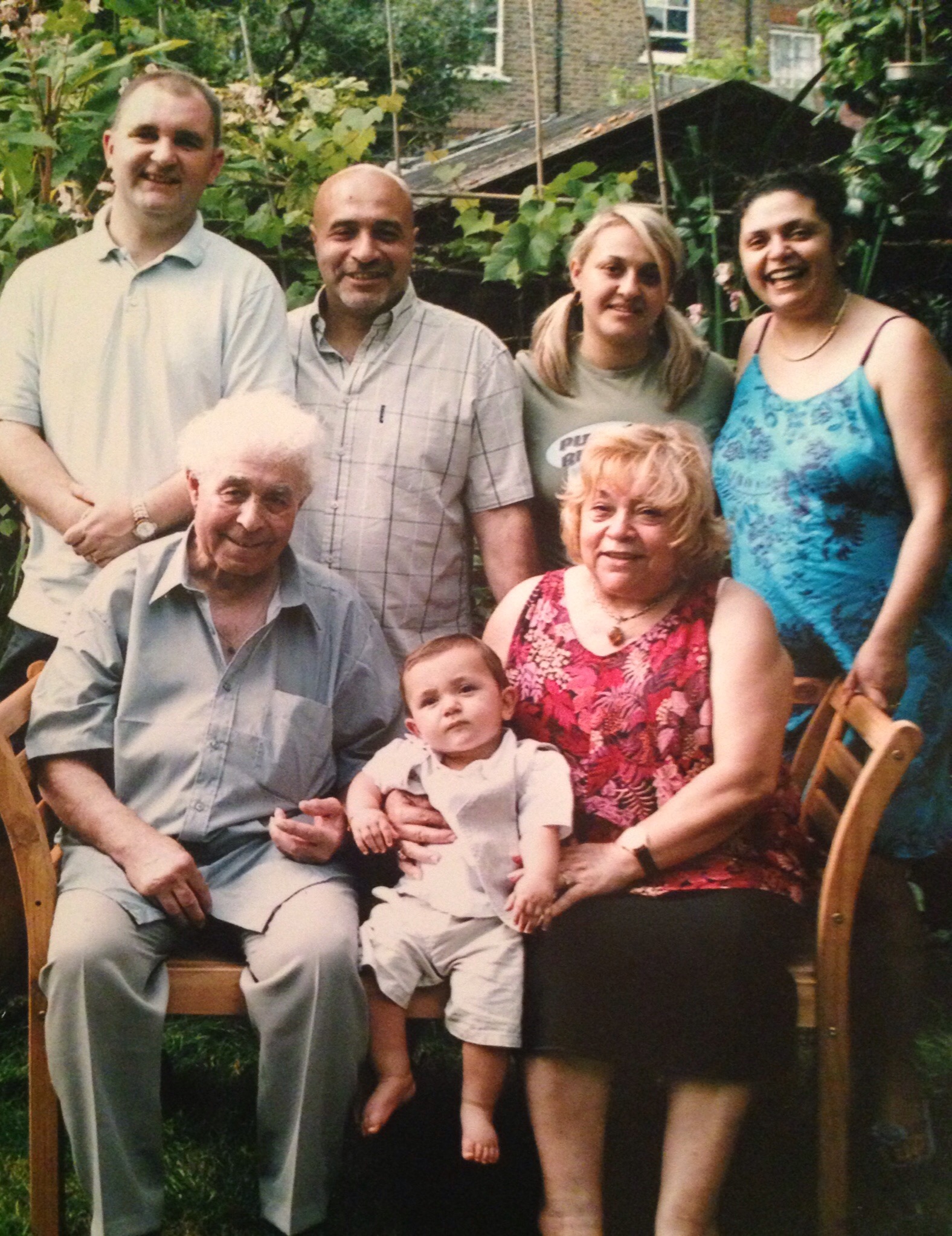 I first met Ahmet in 2000 when I was dating Sonya, and was always made very welcome when we visited. He was a sprightly 75, always had a twinkle in his eye, was a knowledgable football fan and Arsenal supporter, a great cook, and partial to a beer or whiskey.
We hit it off straight away.
My key memories:-
1 Asking his permission for me to propose to Sonya.
2 His phenomenal barbeque in our back garden at Adam’s naming ceremony.
3 Leading the dancing at our wedding.
4 Taking him to the Emirates for his 80th birthday (v Man Utd)
I will miss him.
He will be greatly missed.
RIP