Dedicated to the memory of the 96 victims of the Hillsborough Stadium disaster who died on 15 April 1989.

On 26th April 2016, I hugged two of my clients with elation after a jury of 6 women and 3 men set the record straight after 27 years about what happened at Hillsborough stadium on 15 April 1989. Moments later, they looked at each other and said, without missing a beat, “so, what do we do tomorrow?” They hadn’t dared to believe there could be a day when they would not have to fight for justice, to fight to clear the name of their loved one. This had been a life-defining fight for a generation of children, wives, parents and siblings of those 96 men, women, boys and girls.

The jury’s conclusions finally saw their families achieve something they recognise as justice. Much has rightly been reported about their tenacity, commitment and patience. But I want to say something about their humanity.

The families have endured the longest jury case in English legal history. 319 days of witnesses, evidence and submissions. For many of the families, attending Birchwood business park had become a full time job. Employers who asked, “haven’t you got over it yet?” had to be negotiated with, child-care had to be arranged, health problems had to be managed, life continued to be put on hold. But when they could be there, they were there. Sitting, listening. Waiting.

At the start of the process, many approached with caution after decades of being let down again and again by lawyers, judges and politicians. They had no reason to trust us, their lawyers but as they sat there in our conferences, polite but knotted tense with questions and anger, their thoughts were never just of themselves; “who will look after the jury?” “What about the survivors, who speaks for them?” “How do I find the man who helped our brother, I want to thank him?” We could only tell them, “we will try and get these answers for you. We hope we can”.

Most of the families had an encyclopedic knowledge of the papers disclosed as part of the Hillsborough Independent Panel. As their lawyers we had to be able to call up documents at the click of a finger to answer the broad and complex questions that troubled them. More than one set piece of witness examination conducted by our team of advocates was centered on a document recalled through the mists of time by one of our clients, tracked down in the 250,000 plus pages of disclosed material. In fact, one of my clients, when she presented 10 neatly typed pages of devastatingly precise and searching questions to Operation Resolve, the Coroner’s Investigation team, was (with only a hint of humour) offered a job as an investigator. We all had to be at our best. No one wanted to let these families down.

But on many occasions, it was our clients looking after us, using their 27 years of pain to help us navigate our way through the sea of changing emotions. From flasks of pea-whack soup served from the boot of a car, to cups of tea in their homes, we were shown such warmth and respect that it was truly humbling. I took great strength from one client who, when I asked her how she kept going through all the lies being told about her brother, about him being a drunken hooligan who caused his own death, she simply smiled broadly and answered, “eyes and teeth, eyes and teeth”. I have repeated that mantra many times since that day.

During the inquest I was the mother to one young boy and pregnant with a second. I was representing the family of boys who were 15 and 19 when they died and I was incredibly moved by the loss of so many young boys’ lives. I couldn’t imagine them just not coming home one day. One client, on the morning of her young son’s inquest, presented me with a bag full of hand knitted baby clothes specially made for my son. It absolutely floored me that this woman could even think about anyone else in the circumstances, let alone extend such deep kindness. I have a drawer full of beautiful blankets and clothes, made by those strong women of Liverpool. Nothing could make me prouder.

When my youngest son finally made his first trip to Birchwood, he was passed from mother to mother, bounced on knees and fussed over as if he was one of their own. It only struck me later, like a tidal wave, that I had been swapping teething, sleeping and feeding stories about children who would never grow old.

There are many small moments that made the Hillsborough Inquests more than just an inquiry into the circumstances into how 96 people died that day. Moments that might have started in the court room but resonated far wider. The pen portraits that painted the real pictures of 96 cherished loved ones who attended a football match and never came home with humour and dignity. The vigorous handshake in the corridor between a father and the off-duty Metropolitan Police Officer who pulled his son from the pen, the damp-eyed slap on the back for the fellow fan that carried someone’s brother on a stretcher and wished he could have done more. The sympathetic words for colleagues who also lost loved ones during the months of the inquests. The jurors who when discharged when court concluded that final time, were each hugged by the families, each thanked for their commitment. The families in their grace never left anyone un-thanked. I hope that those witnesses, relieved of their burden after 27 years were the lighter for it.

Every day of the inquest we shared tea and tears with those who traveled to that grey box on a business park. On the some of the most difficult days of evidence, the families would always be able to find a joke, a smile and a hug for each other. Willing each other on. Someone was always in charge of making sure there was milk for tea and the biscuit tin was always full.

They are the best in all of us. It could have been any of us in their shoes whose brother, father, sister or son went to that match. They have defied the state’s attempt to define them by gender, geography, class or type. We can all aspire to their dignity and strength. It has been a privilege to walk with them on a small part of their journey.

No one can now deny the success and the power of the families’ campaign for justice all these years. They are the reason that 96 verdicts of ‘accidental death’ were quashed. It is their demands that ensured the truth has now been heard. We should never be in doubt that this is the reason why families should be at the heart of the inquest system.

A full if harrowing account of the evidence, the inquest and the outcome reported in the Guardian here.

Why the police “apology” was neither sincere or believable explained by Mark George QC.

And don’t miss this survivor’s account by Adrian Tempany. Powerful and moving. 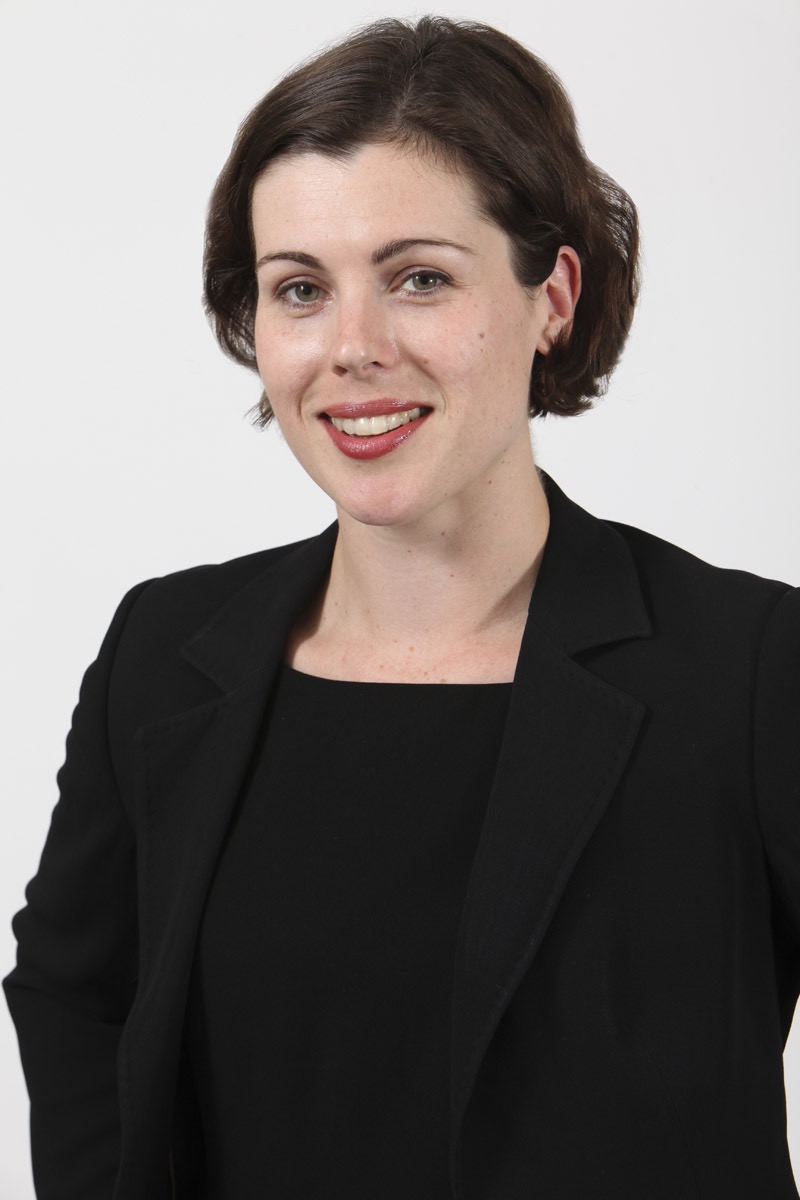