Monday 22 May  was the London  Legal Walk – with over 8,000 lawyers walking 10k to raise money for London Legal Support Trust.
The LLST  is an independent charity that raises funds for free legal advice services in London and the South East.
I entered as part of the Bullivant Law team- and we all finished!

Please sponsor the team! Our fundraising link is here:-http://uk.virginmoneygiving.com/team/BullivantLaw2017

Check out my walking playlist here

Below- at the start with Judge Rinder 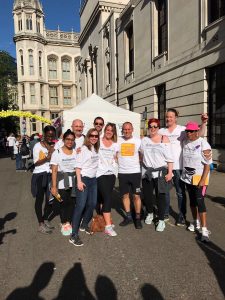 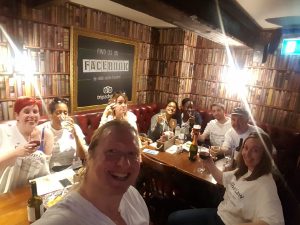 This blog is by Tim Huestis of Shearman Bowen and Co.

A failure of either roadside test can lead to an arrest whereby a suspect is taken to a police station to undergo a blood or urine test.  The blood or urine test will test for 8 illegal drugs: cocaine, cannabis, ketamine, LSD, methylamphetamine, heroin, benzoylecgonine, and MDMA.

It is also now illegal to drive with certain prescription drugs, however the legal limits have been set above normal doses and drivers who take their medication in accordance with the advice of their doctor should fall below the limits.

Drivers convicted of drug driving face imprisonment (up to 26 weeks currently as a summary only offence, although 51 weeks allowable if the legislation increasing Magistrates sentencing powers comes into effect) together with disqualification, level 5 fine and anywhere between 3-11 points.

Certain procedural aspects surrounding the enforcement of drug driving laws remain unclear.  Indeed, Greater Manchester Police have issued a statement confirming that they will not be prosecuting suspected drug drivers until the new laws and procedures have been scrutinised by the Courts.

There will inevitably be legal challenges to the procedures, practice and evidence, and myself and the Shearman Bowen team look forward to putting the legislation under rigorous scrutiny.

3 The legislative amendments to the Road Traffic Acts were enacted by SI 733 (publ. March 2015)

cycling playlist
Every year one of the highlights of the fundraising calendar is the London Bikeathon, and the 2013 Bikeathon was no exception. The biggest fundraiser for Leukemia and Lymphoma research, this event with different distances of 26, 52 or 100 miles has something for cyclists of all abilities.
I’ve previously entered on my own and enjoyed the camaraderie of the other cyclists hitting the roads in and around London, but more recently have been privegeled to be part of the Shearman Bowen team. 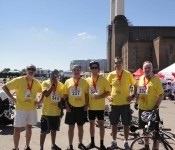 This year the date was moved back to a rainy September in mid-September – but the team came through completing the 52 mile route.
Our sponsor page is still open – so please click here to contribute to a great cause. 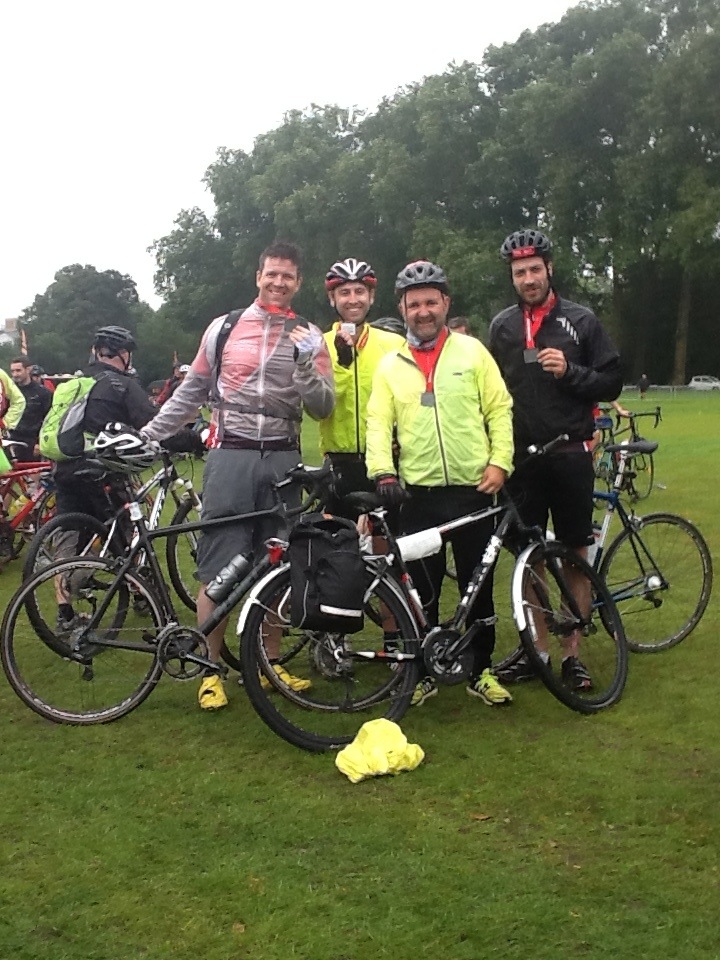